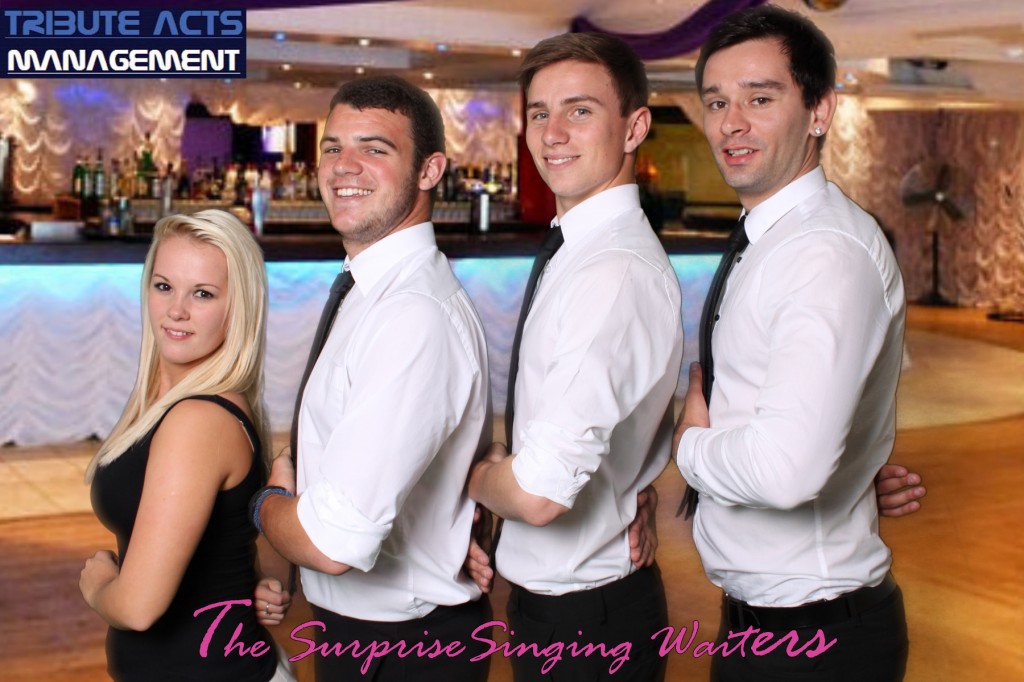 The idea of singing waiters isn’t a new one. It’s familiar and very common, despite many not having had the experience of being sung to by a waiter. There has to be a reason why it has managed to remain a part of common knowledge. Why every generation still learns and hears of them.

Maybe it’s due to movies? Its a possibility, and one in particular titled ‘Hollywood Hotel’ which was released in the late 1930’s. In this story the star was a rejected actor, who ended up becoming a successful singing waiter. The same studio that rejected him, notices him again in his new role. Sounds like Hollywood!

A brief history about Singing Waiters

Irving Berlin symbolises the story of the singing waiter. He was one of the most fruitful writers of Tin Pan Alley, who were a collection of music publishers and writers from New York. All of whom made a huge impact on popular music in early 20th century United States.

Berlin was the creator of songs like ‘White Christmas’ and ‘There’s no business, like show business’. He belonged to an immigrant family, and at the turn of the 20th century was making money by leading a singing beggar into New York cafes. It wasn’t long thereafter, that the he had composed and was performing his first composition as a singing waiter.

Tribute Act Management have Singing Waiters available for any event, party or function. They will make sure to entertain and captivate your guests, which will make your party a memorable occasion for all the right reasons.

These performers will always delight, and have been given top notch reviews. When the moment is right, they will come to life and take centre stage. Not only are they a perfect form of entertainment, they will become a talking point at your party, event or function. Giving your attendees the opportunity to relax, and leaving your event in the forefront of their minds for a very long time.

Good staff that double as entertainment

Tribute Acts Management take the time and effort to choose the best staff for events. All staff must satisfy the following criteria before they work at your event: 1. Experience of working in the industry 2. Strong knowledge of all types of events, functions and parties. 3. Punctual, responsible, team player and professional.

Tribute Acts Management work with the best performers and acts, so you can be guaranteed high quality entertainment.