Why We LOVE Harry Styles!

Since going solo Harry Styles seems have broken the boundaries of stardom more and more with every step he takes. Here at Tribute Acts Management we have LOVED Harry ever since his early days as boyband heart throb in the incredible One Direction. From a very early stage in their career there was a huge demand for One Direction tribute bands with many people crying out for more Harry Styles in their lives!

Most people probably think that the stratospheric fame he achieved with One Direction was probably going to be the limit for most of the 1D boys, but not for Harry. The former heartthrob turned solo artist and actor just seems to always be doing the right thing and keeps his fan base jumping for joy!

Harry recently embarked on his world solo tour after the hugely successful release of his debut album. And in a list that ranges from catching Gummy bears, to LGBTQ solidarity and heartfelt emotional tributes, we don’t think people will be forgetting this tour any time soon.

The 24-year-old singer began his first solo tour last September. So far, he has performed in countries such as the Australia, Japan, United States, France, Switzerland, Denmark, Germany, Spain and of course his native England. 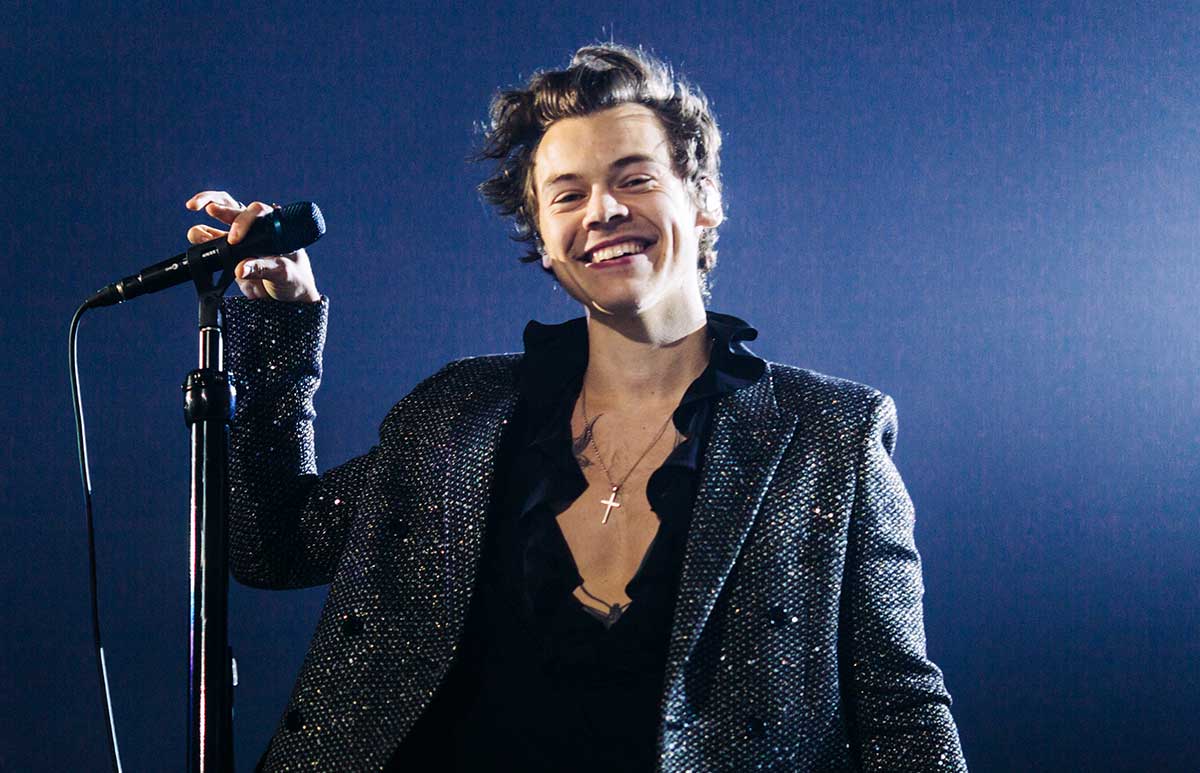 Along the way he’s had some memorable moments are here are our top 6 favourites:

1. “You Can Do One in My Mouth”: During his concert at the O2 Arena in London, fans began to throw gummy bears at him. He told them, “You can do one in my mouth and then the game’s over,” adding, “and only throw Haribo. OK?” Harry took one like a champ, then while chewing, dropped to his knees with his hands raised, spurring cheers. Ok, it’s hardly a ground breaking achievement, but it’s always nice to pull off a little trick like that and especially in front of thousands of people!… You know you’d love to!

2. Tribute to Manchester Bombing Victims: Mr Styles paid tribute to the victims of the Manchester bombing that took place at an Ariana Grande concert in 2017 by performing her ballad “Just a Little Bit of Your Heart.”

3. LGBTQ Solidarity: Styles had kicked off his tour in San Francisco, where a fan threw a LGBTQ flag onto the stage. The singer waved it around before attaching it to his mic stand while performing his song “Woman.” Styles has long been a supporter of the LGBTQ community.

4. More LGBTQ Solidarity: During an earlier concert at the O2 Arena in London, audience members held up their phones and used colored light filters to create a giant light-up rainbow Pride flag display. Two fans who run the Rainbow London Project had organized the stunt.

Harry, who grew up outside of Manchester, said to the crowd, “I stand with you, Manchester…and I thank you for spending some time with us.”

5. Tribute to Hurricane Victims in Puerto Rico: In October, Harry closed his concert in Washington D.C. with his hit single “Sign of the Times” and dedicated the song to the victims and survivors of Hurricane Maria in Puerto Rico. He also had a Puerto Rican flag attached to his mic stand. “If you know anyone in #PuertoRico, please send them love,” he told the crowd.

6. Kilt Gate: During the recent leg of his tour to Scotland, Harry impressed the people of Scotland by donning a traditional Kilt on stage- in which he also pulled out various i team throughout the show such as a banana, an orange which he threw into the audience. Again just a bit of fun but we thought it deserved a place on this list

Harry Styles – we hope you’re around continuing to wow your fans for many more years to come! We can’t wait to hopefully hear more new music from him and fingers crossed for more acting roles too. We thought his debut in the incredible Christopher Nolan film ‘Dunkirk’ with amazing. 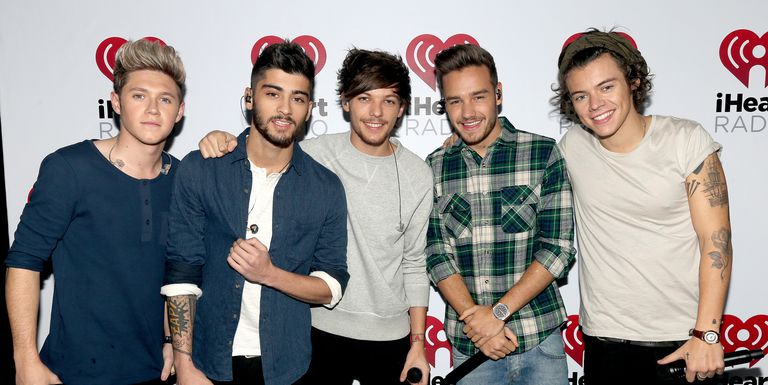