It’s time to get your tracksuits and your crop tops on because the 90’s are on their way back!

It has been confirmed that the 90’s girl band the SPICE GIRLS are reuniting for a one off 13- date UK tour that will include a 3 -night stint at Wembley stadium in 2019!

This is huge news for Spice Girls fans and tickets will certainly sell out in no time, but it isn’t all good news. It is reported that the girls are coming back as a 4-piece, as Victoria Beckham has apparently turned down the chance to return to the stage.

Beckham, or ‘Posh Spice’- has stayed well clear of the singing scene since the last time the band reunited at the London 2012 Olympics closing ceremony. Posh is more focused on her design career, and her eponymous fashion label will be celebrating it’s 10thanniversary show at the London fashion week in September. 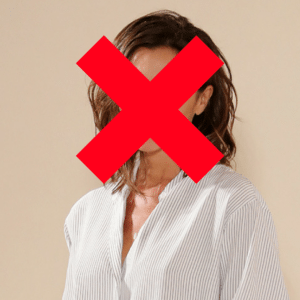 The rest of the group however have jumped at the chance to join the tour, which will reportedly earn them a cool £12 million each if the tour sells out, which it is sure to do.

The ‘Wannabe’ hit makers have bee teasing the reunion for months by dropping hints in various interviews. Emma Bunton said in June on Good Morning Britain that she had an “open door policy” when it came to the reunion, and Mel C said when talking to NME that “talking [and] discussing opportunities for the future”

The tour was confirmed back in June, there are fears however over her health, as she has recently admitted herself to rehab for alcohol and sex addiction in the wake of a PTSD diagnosis, following a very public divorce from her now ex-husband Stephen Belafonte.

The tour is going to feature all the Spice Girls’ biggest hits and his going to be hugely nostalgic for their fans!

Here at Tribute Acts Management we absolutely love the Spice Girls and will be doing our very best to get our hands on some tickets! If you feel like you can’t wait until 2019 for your Girl Power fix, you can check out our Spice Girls tribute acts HERE!