TAKE THAT TRIBUTE STAR JOINS BBC1 SHOW ALL TOGETHER NOW!

Our fantastic Mark Owen tribute act Ash Stevenson will be singing his heart out as one of 100 judges on a new BBC talent show on Saturday night.

Ash has played the part in our tribute band ‘Back For Good’ for the past 5 years and also appears in the ‘Rule The World’ YouTube mocumentary series ‘These Days’ playing the very popular ‘BOY’!

Ash was invited to take part in All Together Now, a six-part series hosted by comedian Rob Beckett. The show is a singing competition with a twist – the judging panel is made up of 100 music experts and performers headed by former Spice Girl Geri Horner and including Ash.  The 100 are tasked with standing up to join in with a contestants’ song if they think they are worthy of a place in the final. 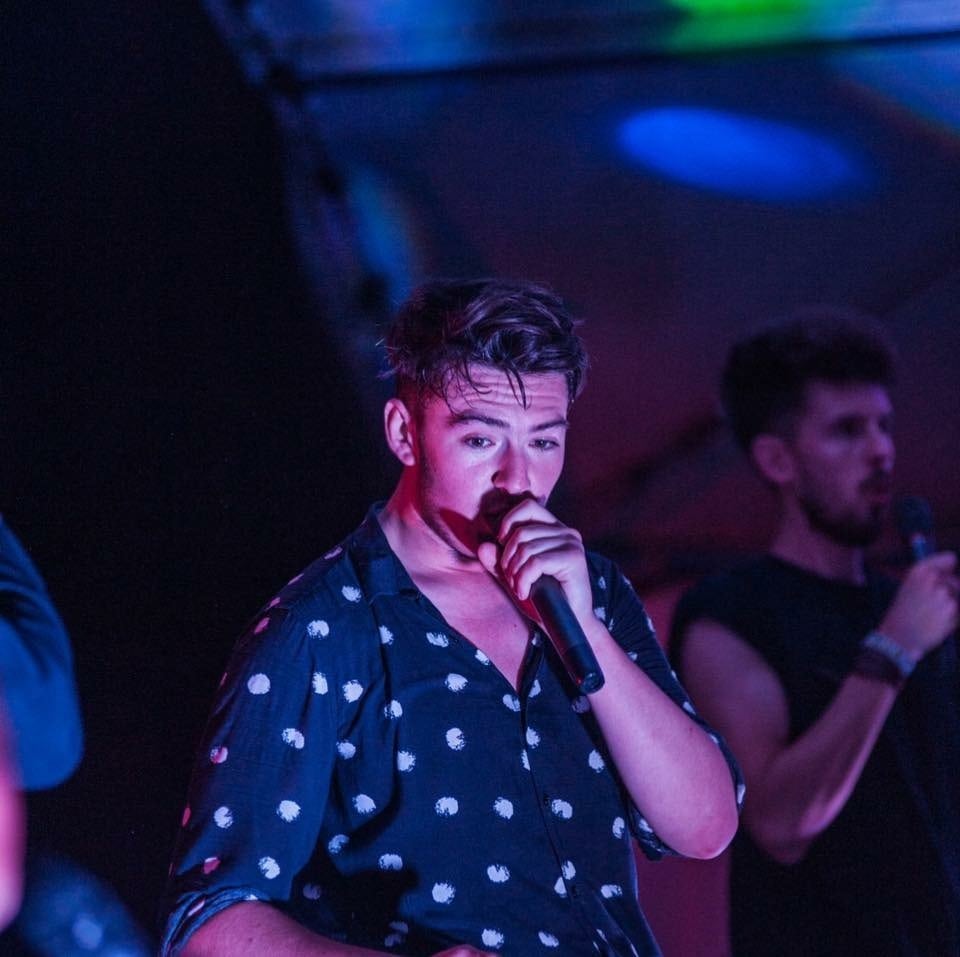 “It was interesting to find out what made me stand up, it wasn’t just the singing but the whole performance. I found it really difficult to judge other people, I was still in a bit of shock and thinking should I really be judging these people? I knew I shouldn’t be too technical and be more entertaining because that’s what the public will want to watch.”

And he is looking forward to watching the first episode with family and friends this weekend.

He said: “I think it will be strange at first to see myself on television but I’m looking forward to it.

“My parents and friends came to watch the filming and it was definitely comforting to see them all grinning in the audience, it’s nice to have that support.”

Ash, who auditioned for the show after being recommended to producers, said his love of performing arts began at school when he was about 11 years old. He traces his determination to succeed in the industry back to a production of Joseph and the Amazing Technicolor Dreamcoat when he was 16: “The reaction was amazing, I was signing autographs for people. It was definitely a moment that stood out for me.” 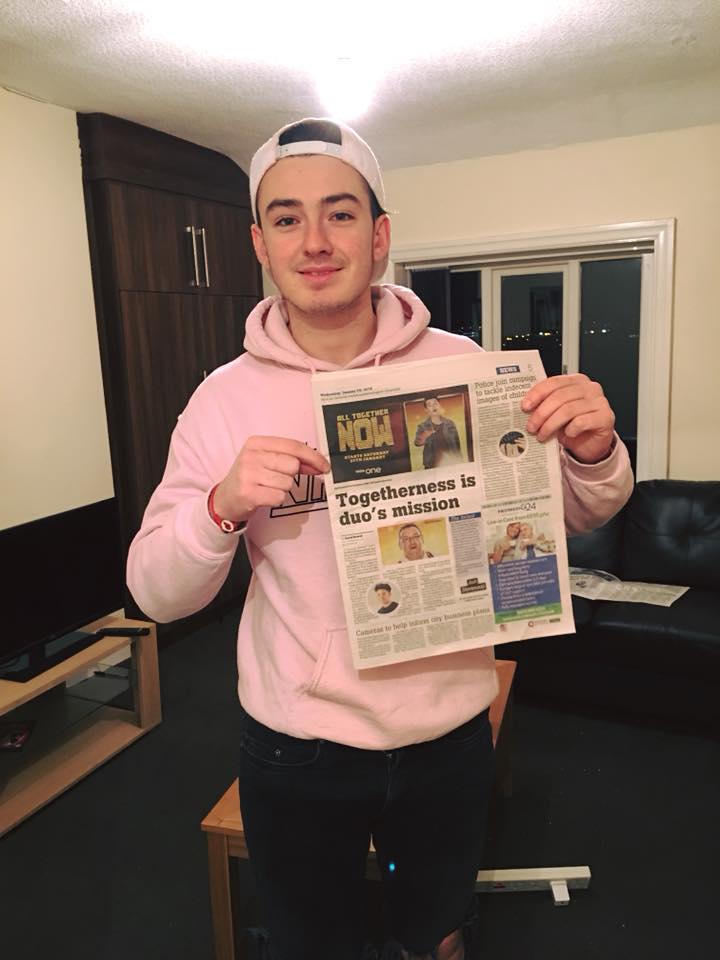 Ash is not our only act appearing on the 100 judging panel for All Together Now! We also have the amazingly talented Destiny Michelle as Forever Whitney who is also a brilliant Donna Summer tribute act and our fantastic Lady Gaga tribute act Donna Marie. They both make up part of the 100 judges alongside Ash. 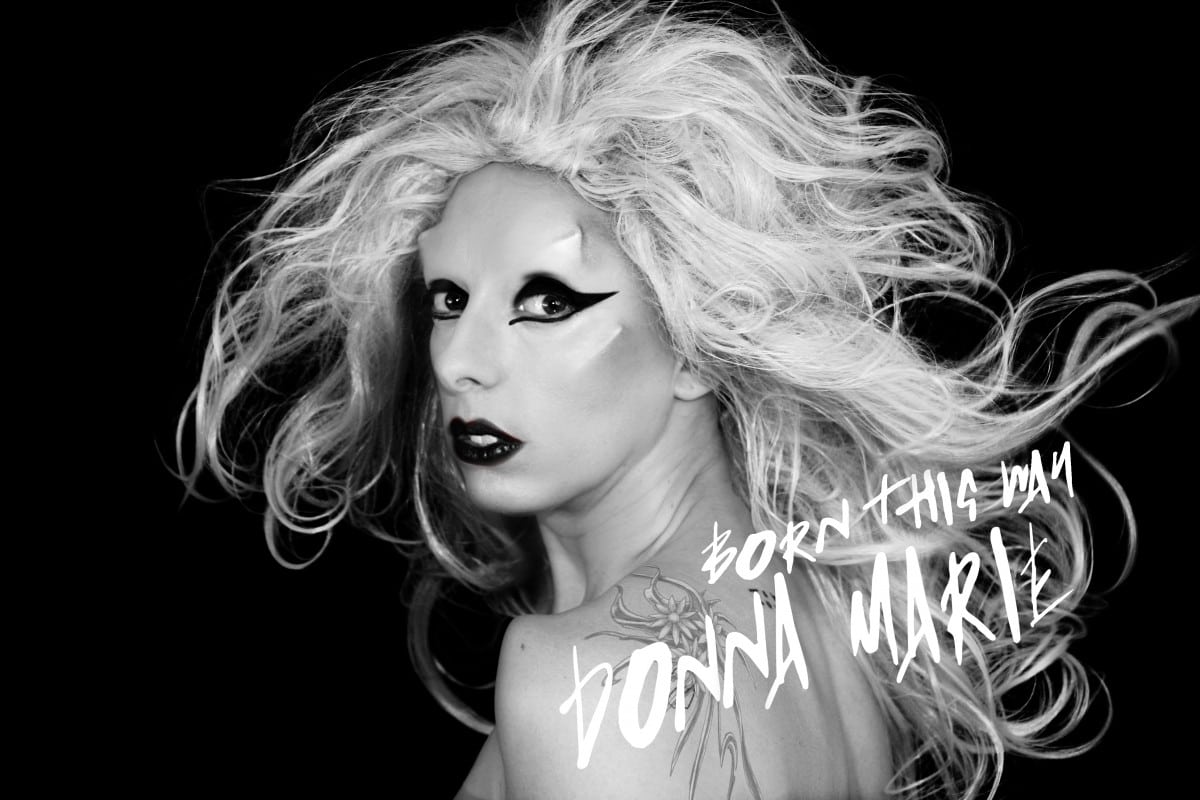 As well as our acts being part of the 100 judging panel, we also have the fab Karl Lewis Olly Murs tribute act and Jonny Mack as George Michael  who will both be competing in to competition to try and with the £50,000. Will they get through? Tune in to find out!

All Together Now is on BBC One on Saturday at 7.15pm.