Rumours are rife that Little Mix are planning to take a hiatus!

The Girl band, made up of Jesy Nelson, Perrie Edwards, Jade Thirlwall and Leigh-Anne Pinnock, were put together on the X Factor in 2011.

According to ‘Heat’ magazine, both Jesy and Jade are pushing for a hiatus while Leigh-Anne and Perrie are against it.

A source said: “They all still care about each other and have said Little Mix will always be their priority, but Jade and Jesy feel that it could be the perfect time to have a rest.

Meanwhile Leigh-Anne and Perrie think it would be “mad to risk throwing away what they have, and that they should carry on while people still want to buy their music.”

The rumours come after reports that Jesy is extremely keen on launching an acting career, following in the footsteps of One Direction heartthrob Harry Styles, who most notably appeared in the Christopher Nolan epic, Dunkirk.

Despite the rumours however, Little Mix fans can rest easy for the time being.

Earlier this year, the girls announced that a fifth studio album is due out by the end of 2018.

Confirming a new record was on its way, Leigh-Anne said: “We have a new album coming out this year which is really exciting.”

The official Little Mix Twitter then confirmed: “It’s official…#LM5 is actually in the works…

Little Mix’s new album doesn’t have a release date yet but the girls’ past four records have all been released in November.

Their new release will be a follow up to the hit album, Glory Days, which went to Number 1 in 2016 and has since sold almost a million copies, certified three-times platinum.

Meanwhile, last month Little Mix also announced a new summer tour that will be supported by the most recent X Factor winners, Rak-Su

But not to worry Little Mix fans! Even if the girls do take a break we have our fantastic Little Mix tribute bands here at Tribute Acts Management to fill the void! Check them out on the ‘Our Acts’ section of our website! 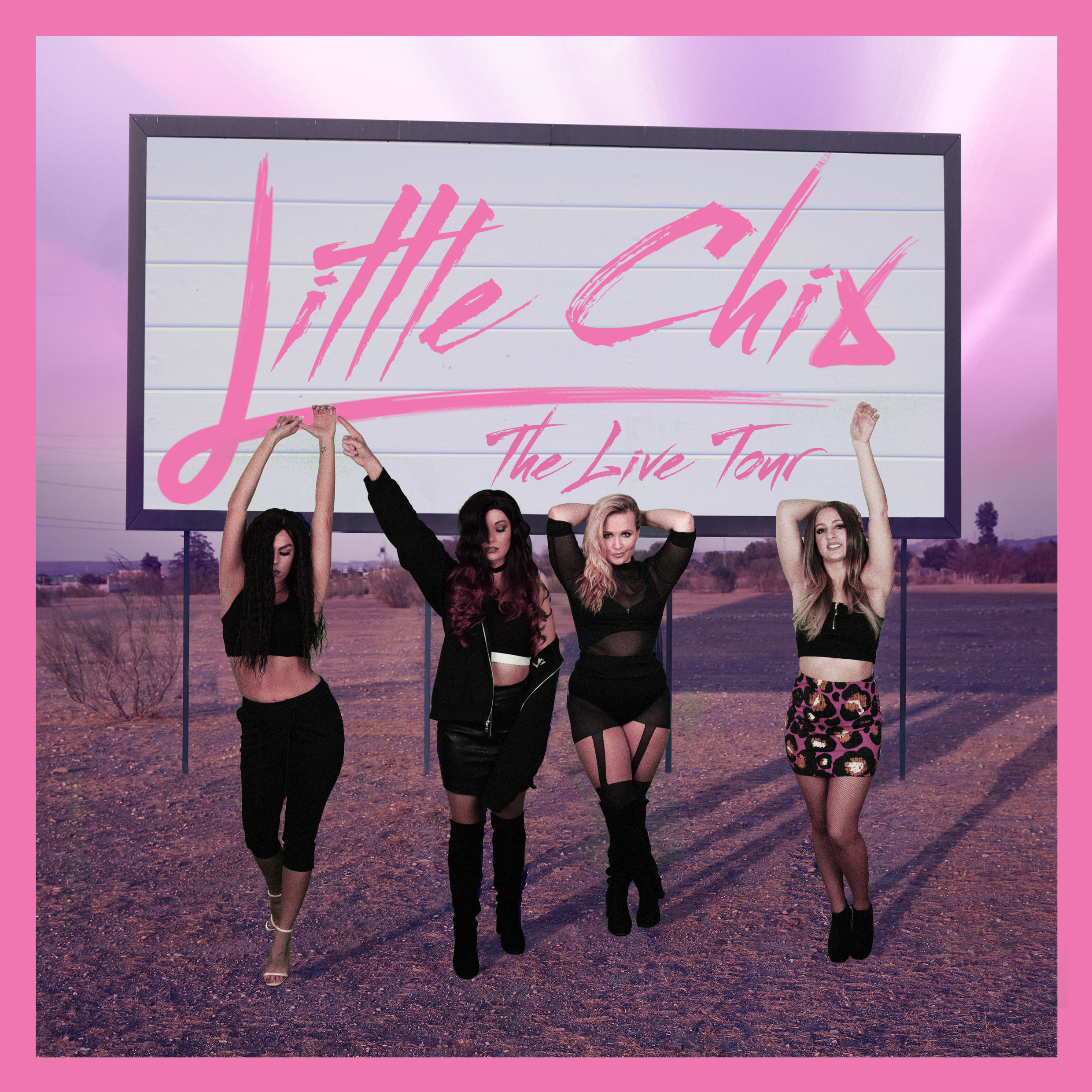 To enquire about booking any of our tribute bands please either call 01274 or email us on info@tributeactsmanagement.com.