‘Let It Shine’ sees Gary Barlow searching for a new boyband to appear in his Take That musical alongside his fellow judges Dannii Monogue, Martin Kemp and Amber Riley.

GARY Barlow was amazed to see Dan on the stage on Saturday night and the 46-year-old Take That legend was left astonished by how uncannily similar he looked and sounded his old band mate Robbie.

Gary said “You are an amazing impersonator, you really are and It’s unbelievable how much you sound and look like Rob”.

“But we are trying to create this musical and at no point do I want band members to be named. I want the music to be celebrated with an entirely new story. So by having someone that looks identical to Robbie, it’s going against everything I’m trying to do,” he confessed. 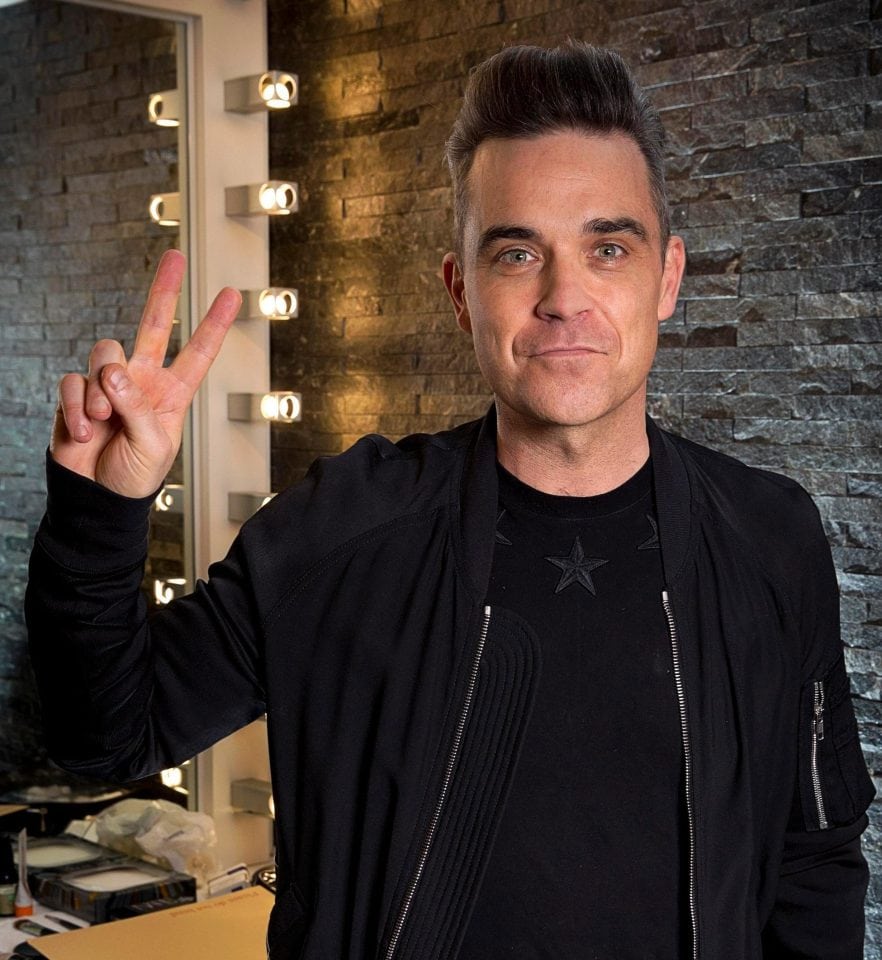 The real Robbie Williams that Dan pays tribute to

Dan went through to the next round and then Gary himself admitted he should have awarded a maximum five stars instead of his mediocre three.

Offering encouragement to Dan, he said: “You’re talented. There’s no question about it.”

He continued: “I got my scoring wrong. I’ve had more time to think about it and I should have given you a five, I should have.”

Well done to Dan! Here at Tribute Acts Management we were all very proud to see him do so well!

You can now book Dan as Robbie Williams for your next event!

Call 0845 094 2569 or email info@tributeactsmanagement.com for your quote today!