One Direction are set to release their brand new single that has been announced as being entitled ‘Perfect’.

The track is set to be released in 5 days time on 16th October and will of course be one of their final singles to be released after the band announced they’ll be going their separate way early in 2016.

The track has been described as “an emotionally charged ironic love song featuring passionate drumming, rousing guitars, shimmering synths and an immense chorus” in a press release.

Here at Tribute Acts Management, our One Direction tribute band have proved themselves to be a very popular option to book for events worldwide. One Direction Experience  have performed at many big outdoor festivals, theatres, weddings, hotel functions and of course lots of birthday parties! 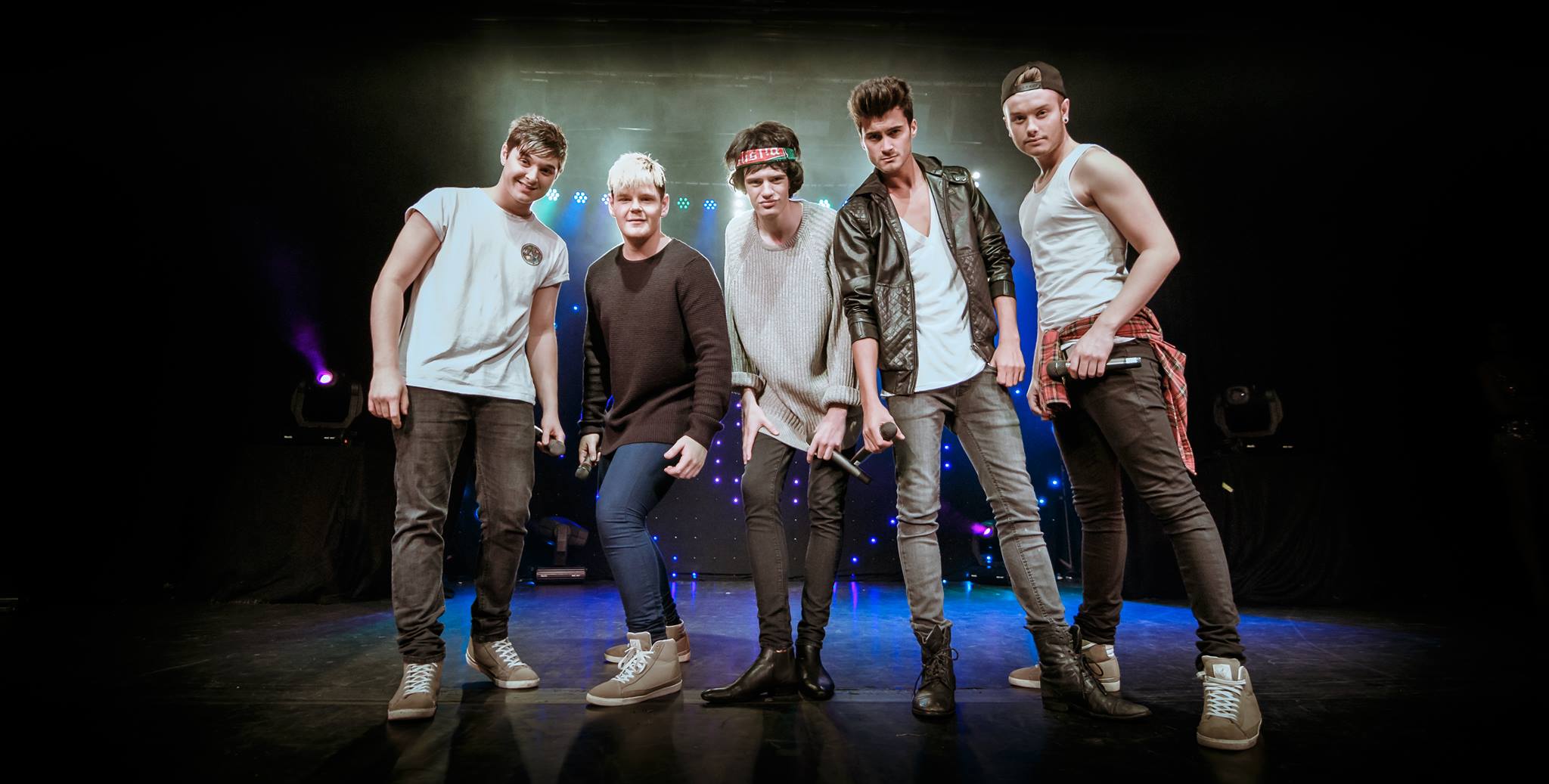 If you are interested in booking our One Direction tribute band for your next event please don’t hesitate to get in touch. Call us on 0845 094 2569 or email info@tributeactsmanagement.com