Olly Murs has a brand new single out tomorrow (9th October) and the title of it is ‘Kiss Me’. If you can’t wait to hear it, his official website have released a special preview of the track. On his website, fans can hear snippets of the track by pressing the musical lips. Each of the five lips play either vocal, guitar, bass, drum tracks or synth sections of the song.

The track is taken from a repackaged version of his 2014 hit album ‘Never Been Better’.
Olly has previously said that fans won’t get his next album until 2016, but he has included seven new songs on this special edition of his fourth record. 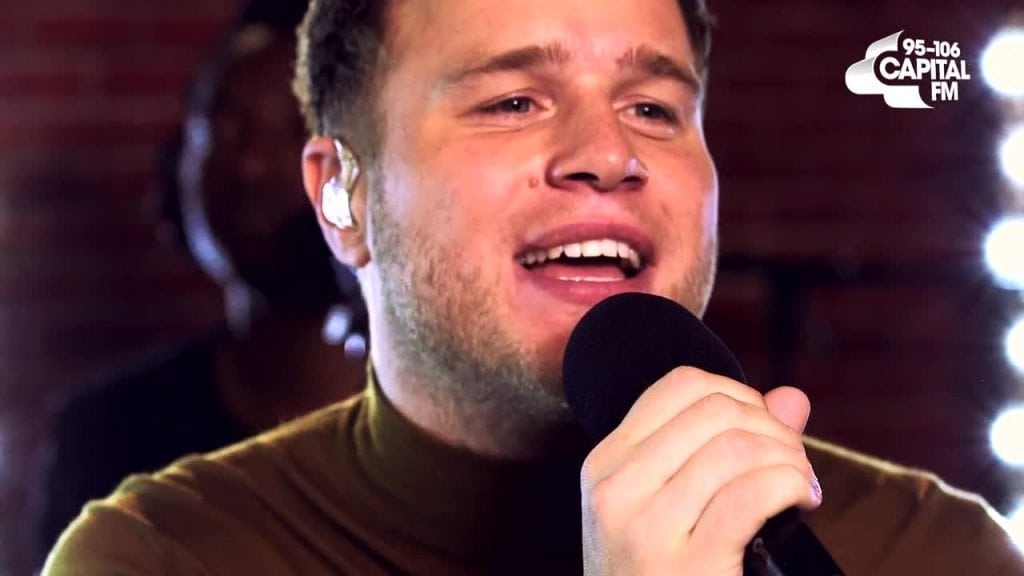 Olly’s Never Been Better was his third chart-topping record in the UK last November, and included the hit singles ‘Wrapped Up’ with Travie McCoy and ‘Up’ with Demi Lovato.

The singer presents The X Factor with Caroline Flack. The ITV show continues on Sunday (11th October) at 7pm.

Due to the success of Olly’s albums, tours and X Factor appearances, here at Tribute Acts Management we’ve seen a huge rise in demand for our Olly Murs tribute act over the last 12 months. David our most popular Olly Murs tribute act has been very busy working abroad and has also played many festivals, weddings and hotels over here in the UK.

He is by far the closest sound alike in the business and has the moves to match – nobody comes close!

Read our interview with him that we had last week here.

If you think our Olly Murs tribute act would be perfect for your next event then don’t hesitate to get in touch! Call us on 0845 094 256 or email info@tributeactsmanagement.com and we’d be happy to help!