This weeks blog is looking at a popular Youtuber who has recently been discussing Little Mix tribute bands on her popular channel.

As many people will already aware, Elise Wheeler is a 19 year old Youtuber with a large following of over 15,000 subscribers on YouTube. She describes herself as a ‘hardcore Mixer’ (Little Mix fan) from Sydney.

She regularly posts youtube videos discussing a variety of topics predominately based around girl group Little Mix where she is happy to give her very honest opinions to her thousands of followers. Most her videos attract between 10k – 45k views per video! Scrolling through the comments on her various posts it’s very clear that Elise has got a lot of younger fans that regularly post their replies to her uploads with the main majority agreeing with all her opinions.

In recent months she has posted a few YouTube video discussing successful Little Mix tribute band ‘Little Fix’. This band have been featured on BBC1, Won last years National tribute award for ‘Best Little Mix tribute band’ and have even got their own documentary out online. However, it was clear that she was far from impressed and many of her followers were quick to follow her lead. 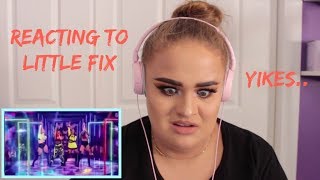 As she started to watch the Little Fix videos she exclaimed “why is there a Little Mix tribute band? They’re not dead. They’re not broken up or whatever. I’m so confused!”

She went on to say “It’s freaking me out!” and “This is awful. Even better than the real thing? Bull***t”.

A lot of the comments below her videos were also not complimentary and backed up her comments.

Lana Grabez posted below one of the videos saying “Nope,nope,nope….Little mix is best!!!!”

Kitty Callahan also commented “I want to scream so bad”.

Elise is clearly of very strong opinions – especially when it comes to all matters relating to her favourite girlband Little Mix.

However, after receiving many requests, Elise recently did a follow up video discussing many of the other Little Mix tribute bands that are out there working in the tribute act market. She created a new video in which she goes through a number of Little Mix tribute act videos on YouTube and gives her very honest opinions. True to form she was very harsh with her comments and didn’t have very nice things to say. But here at Tribute Acts Management we were pleased to see that she reviewed our tribute bands video and the extremely opinionated YouTuber was actually very impressed with our act!

Our tribute band ‘A Touch of Little Mix’ were well received by Elise who said early on ‘Power’s hard to sing. I thought that was pretty good’. 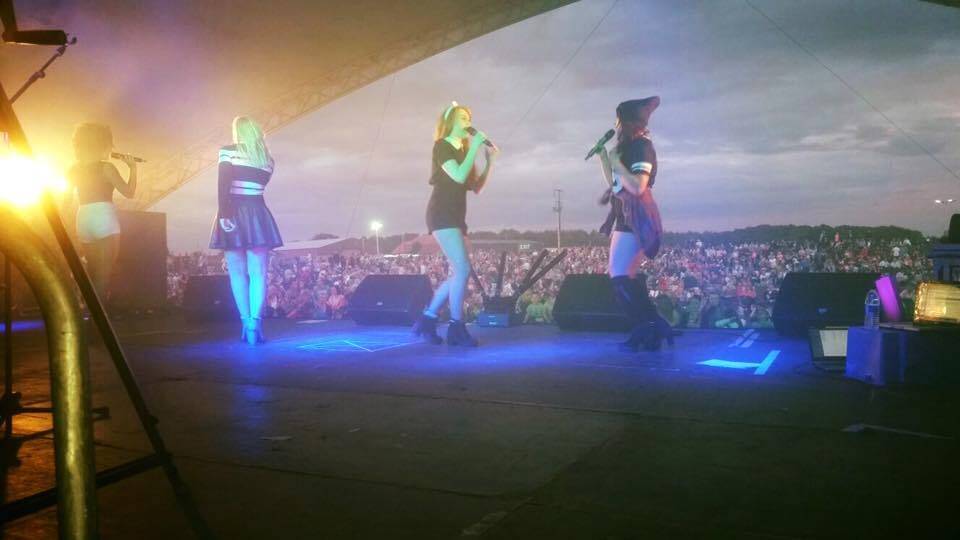 She then continued to watch our bands promo video and said “I don’t hate them. They can sing. This is pretty good!”

Unfortunately she was far from this complimentary to all the other Little Mix tribute bands with comments ranging from “No! No! No!” to  “I can’t watch that anymore. That was hysterical. That was not ok.”

To enquire about A Touch of Little Mix or any of our other tribute acts please don’t hesitate to get in touch with our team here. We’d be delighted to provide our acts for you and answer any questions you may have.