Who else loves a bit of Kylie Minogue?

She will be taking to the stage again across the UK and Ireland later this year as part of a newly announced tour and here at Tribute Acts Management we can’t wait!

The Australian pop icon will begin her new tour  in September  to mark the release of her BRAND NEW upcoming album Golden.

Kylie’s last tour was only a small scale ‘mini tour’ across parts of Europe in 2015 and her new album is set to be a change in style with fans being promised a “country feel” to the line-up of new  tracks, which were recorded in Nashville after the 49-year-old’s split from fiance Joshua Sasse.

All of the songs on the album were co-written by Minogue, including lead single Dancing, which was released in January!

The tour, which will also feature some of her greatest hits, will be kicking off  at the Metro Radio Arena in Newcastle on 18 September. 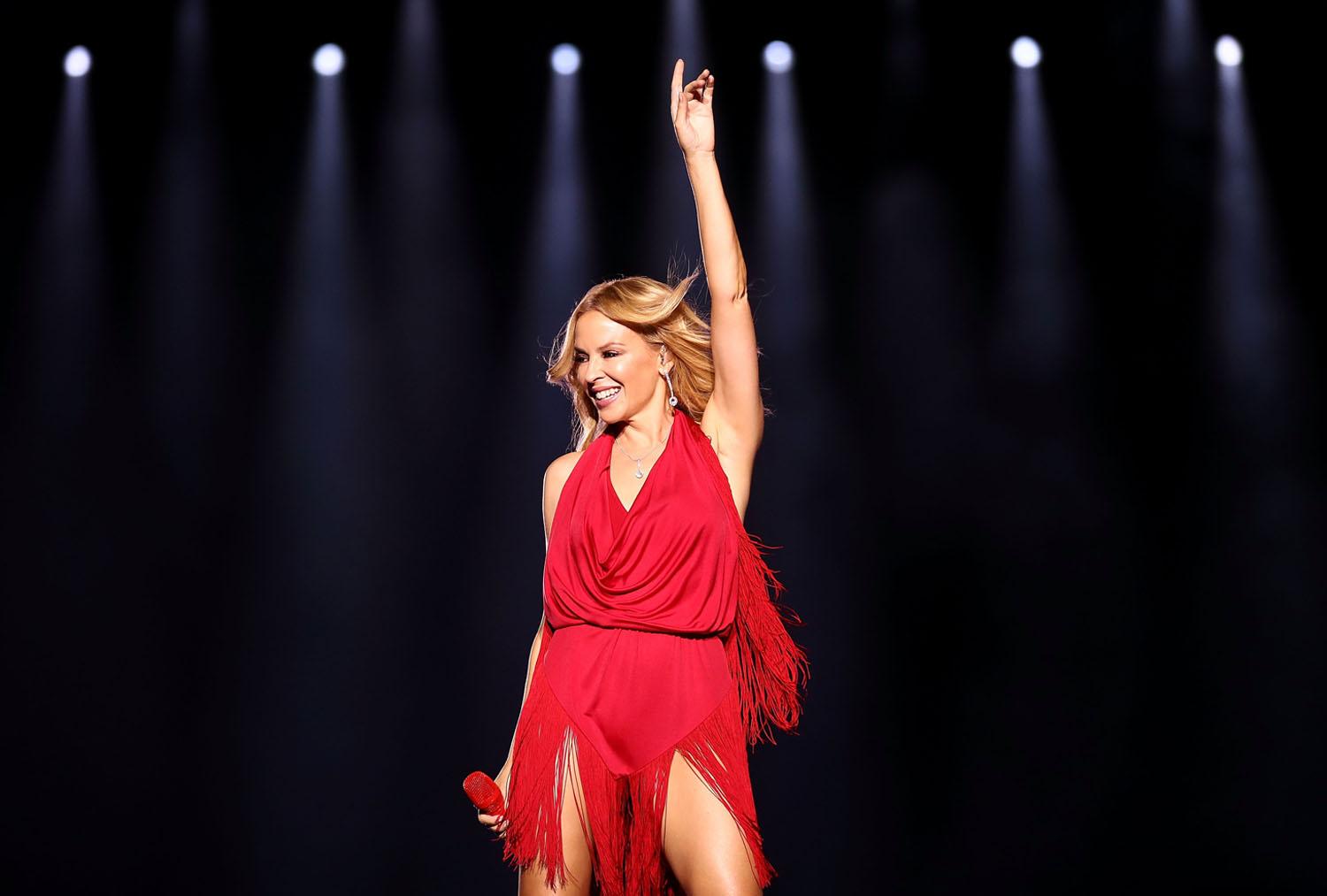 From there it will go to Nottingham, Birmingham, Bournemouth, Cardiff, London, Glasgow, Manchester, Liverpool, Leeds and Dublin, before wrapping up in Belfast on 8 October.

Those who hope to be so lucky as to bag a ticket should keep an eye on her official website on 2 March, with Golden due for release on 6 April.

Are you a Kylie fan? Don’t forget to check out our Kylie Minogue tribute acts that we manage here at Tribute Acts Management. A Kylie tribute is the perfect addition for any party, event or wedding for all those true Kylie fans! Get in touch with us to enquire about booking any of our acts by calling 01274 675943 or emailing us on info@tributeactsmanagement.com.