Happy Birthday Meryl Streep! Today marks the 69th birthday of the Hollywood legend, so we thought we’d take a look at our 3 favourite Meryl Streep films!

In 1979, Kramer vs Kramer provided some touching commentary on modern day relationships during a time when divorce in America had spiked! Streep put in a stellar performance which earnt her the Oscar for ‘Best Supporting Actress’. The film one 5 Oscars in total. 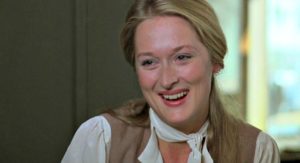 One True thing was one hell of an emotional ride. A story of a young woman who put’s her career on hold after learning her mother only has weeks to live after suffering from cancer, Streep alongside Renee Zellweger took two characters and gave them a dynamic that captured the hearts of audiences everywhere. Once again Streep was nominated for Best Supporting Actress. 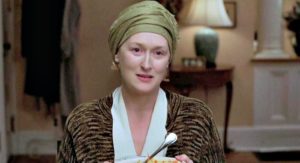 A hit comedy-drama in which Streep played an Ice cold editor of a fashion magazine. The film’s screen writer Aline Brosh McKenna even said that Streep terrified her on the first day of filming after coming in completely engrossed in her character and portrayed her in such a convincing manner she filled the room with fear. 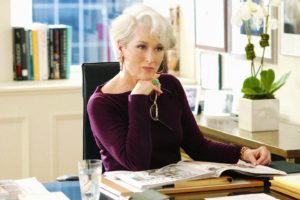 Who could forget Mamma Mia where Streep played Donna Sheridan, the mother of Sophie who is desperately trying to find out who her father is! With Mamma Mia featuring the music of Abba, Streep showed a different talent in this film with taking on a singing role, performing some of Abba’s biggest hits! How can you not love her?! 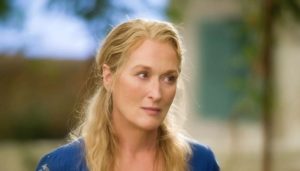 We absolutely love Meryl Streep here at Tribute Acts Management and would love to know what your favourite films of hers are!