Well there we go – Glastonbury 2016 is now sold out! Surprise surprise!

Standard tickets for next year’s event went on sale at 9am Sunday morning, but just half an hour later, See Tickets tweeted that they were all snapped up.

The festival confirmed it on their own Twitter page, posting: “Thanks to everyone who bought one, and sorry to those of you who missed out.” 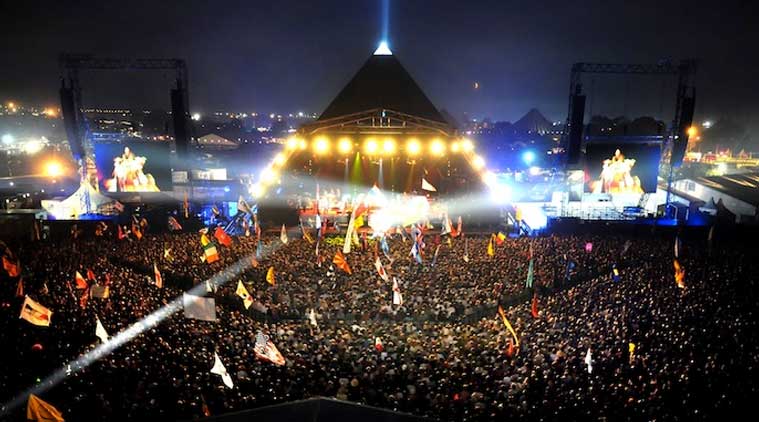 On the Glastonbury website, it states that registration for the ticket resale in spring will open in the next few days.

Film and television writer James Moran was among those who were unsuccessful in their attempts to get tickets: