Here at Tribute Acts Management we were all deeply saddened to hear of the passing of George Michael on Christmas day.

The amazing singer and pop icon George Michael (real name Georgios Kyriacos Panayiotou) died at the age of just 53. His publicist announced his death at 11pm on December 25, saying he had passed away “peacefully” at home. The star’s partner later revealed he found him dead in bed on Christmas morning.

Our tribute acts who have worked for many years portraying George and his music were absolutely heart broken. Tribute artist Pete Valentine said “My thoughts and prayers are with George’s family right now. RIP my idol. Friend. And whole inspiration”.

While Rob Lamberti said “Very upsetting news from Christmas Day and the penny has finally dropped that the man I’ve been meticulously impersonating since 1993 has gone.

“The voice of an angel, and the heart of a lion. Somehow I’ve got to hold myself together for another three gigs this year.

“George Michael: ‘You have been loved.’.”

Mr Lamberti has been impersonating George Michael since 1993 and he has proved such a hit that in 2014 the real George said: “People are always mistaking me for Rob Lamberti.” 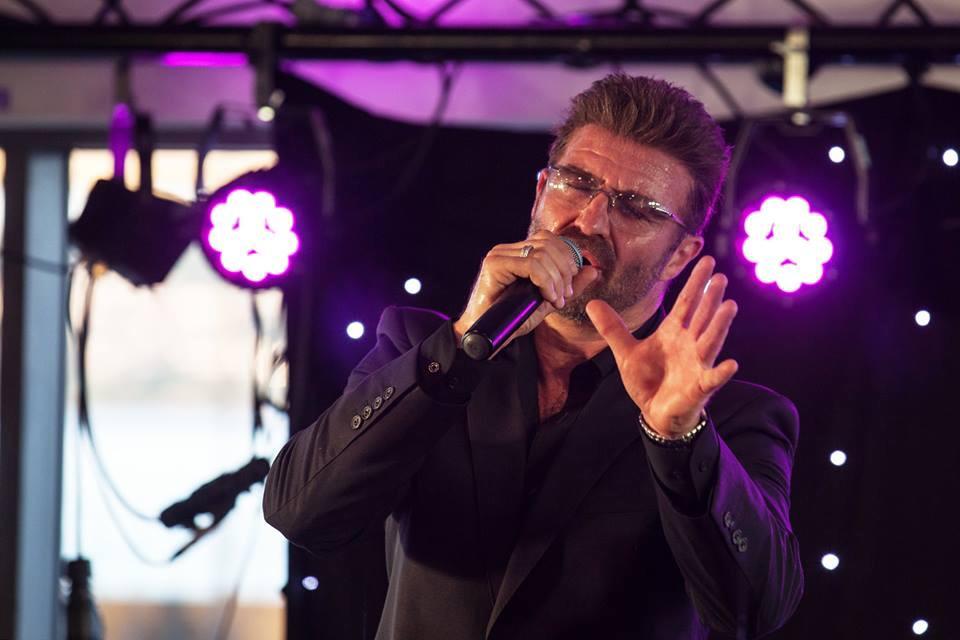 He posted on his Facebook: “I’ve devoted the majority of my adult life impersonating this unrivalled singer, songwriter and pop genius, with all my ability at all times, labelled a “tribute act” however being that is the furthest thing from my mind right now, cherish your family and loved ones, we are not here forever…. One of God’s True Messengers. RIP George Michael.”

Speaking about his recent gig, Mr Lamberti said: “It was very emotional. It took me a good two or three songs to get into it. The best thing was just to sing the songs, especially the ballads. There is a lot of emotion there.”