The biggest change to the chart is that video streams will be included for the first time from major platforms such had YouTube Music Plus, Apple Music and Tidal.

Today has seen single Shotgun’s strongest performance yet with combined views of 76,000. It was the best-selling track of the week with 18,000 pure sales, while on streaming services it racked up 5.8 million plays, and its accompanying video tallied just under 3 million views.

Drake’s Michael Jackson collaboration Don’t Matter To Me has taken the title of UK’s most streamed track of the week, and leads three new Drake entries in the Top 5, including Nonstop at 4 and Emotionless (5) . 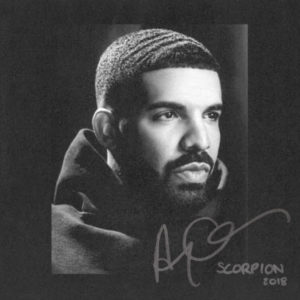 However it’s Maroon 5’s Girls Like You ft. Cardi B that scored the most streamed video of the week with 2.67m video streams, the track has gone from 13 to 10 to give the band their tenth UK Top 10 single, while Jonas Blue’s Rise ft. Jack & Jack just misses out on this week’s Top 10, up one place to 11.