He will play the capital once again tonight before heading to a sold-out Perth Concert Hall.

Gary had already caused fans to jump with excitement when he shared a rehearsal picture on Twitter shortly before the tour was due to kick off.

Barlow’s first week of the tour will end with a show in Dundee’s Caird Hall on Friday and another in Aberdeen on Saturday.

The shows are part of a series of 34 gigs across the UK and Ireland.

In one Tweet shared by Barlow following Monday night’s show, a fan described the show as “the best one hour 45 mins of my life”.

Another described it as “bloody fantastic”.

“What a fantastic opening night @GaryBarlow , we enjoyed every second!! Massive congratulations!#gbsolo2018”

“Wow. The best 1hr45mins of my life. Songs written by a teenager, by a boy band, by a man band, for a West End Musical, a Broadway Musical and a Queen’s jubilee! Mr @GaryBarlow you’re just showing off! What a showman xx” 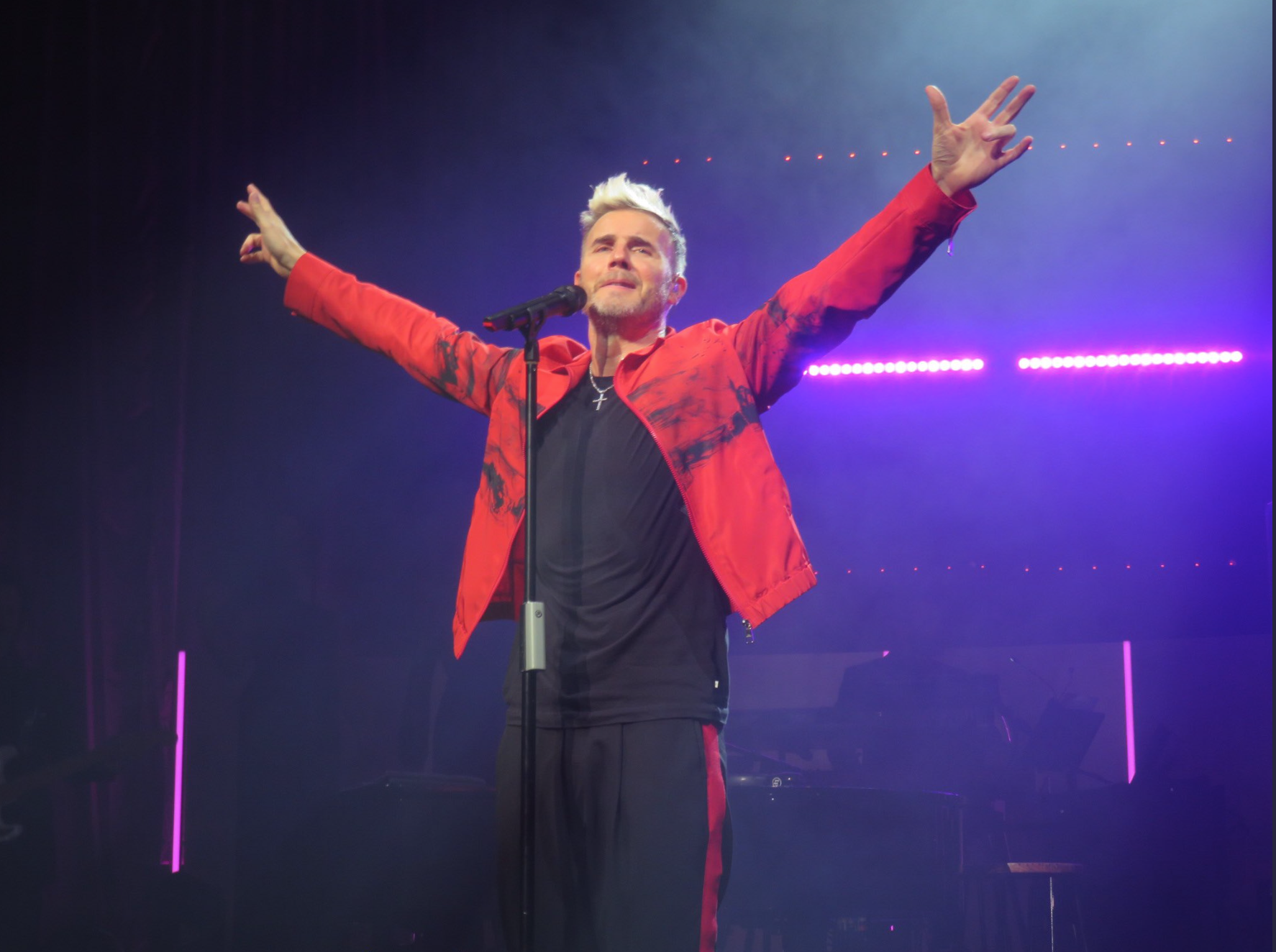 The tour is Barlows first as a solo artist since 2014, when he performed a huge arena tour following the release of his album “Since I saw you last”

The tour will finish in Delamere Forest on June 9th but prior to that Gary will be no doubt looking forward to two shows in his hometown of Manchester on May 3rd and 4th!

Here at Tribute Acts Management, we’re huge Gary Barlow and Take That fans and pride ourselves on having the very best tribute acts to both Gary and the band. We sole manage the award winning official number 1 Take That tribute band ‘Rule The World‘. Now in their 10th year and about to embark on a theatre tour of their own, they truly are the closest soundalikes to the real thing.

If you’re interested in booking any of our Gary Barlow or Take That tribute bands please don’t hesitate to get in touch with our team here. You can call us on 01274 675943 or drop us an email to info@tributeactsmanagement.com.