We’re delighted to hear that Take That star Gary Barlow has announced a brand new solo theatre tour around the UK, performing at 24 venues across 34 dates!

The British singer-songwriter will play intimate venues all over the UK and Ireland including some that he has never visited before.

Barlow’s last tour as as a solo artist was in 2014, where he played some of the biggest venues he had ever played solo to date, including The O2 London, Birmingham LG Arena, Glasgow The SSE Hydro and Manchester Apollo.

Barlow revealed these plans in the wake of Take That’s most recent ‘Wonderland Tour’ and confirmed the news officially during an ‘Ask Gary’ Q& A on Twitter in which he also confirmed that he and the rest of Take That are planning a new greatest hits album with THREE BRAND NEW SONGS, which they plan to tour in 2019! Plenty of good things for all Gary Barlow/Take That fans to be excited about!… Ourselves included! 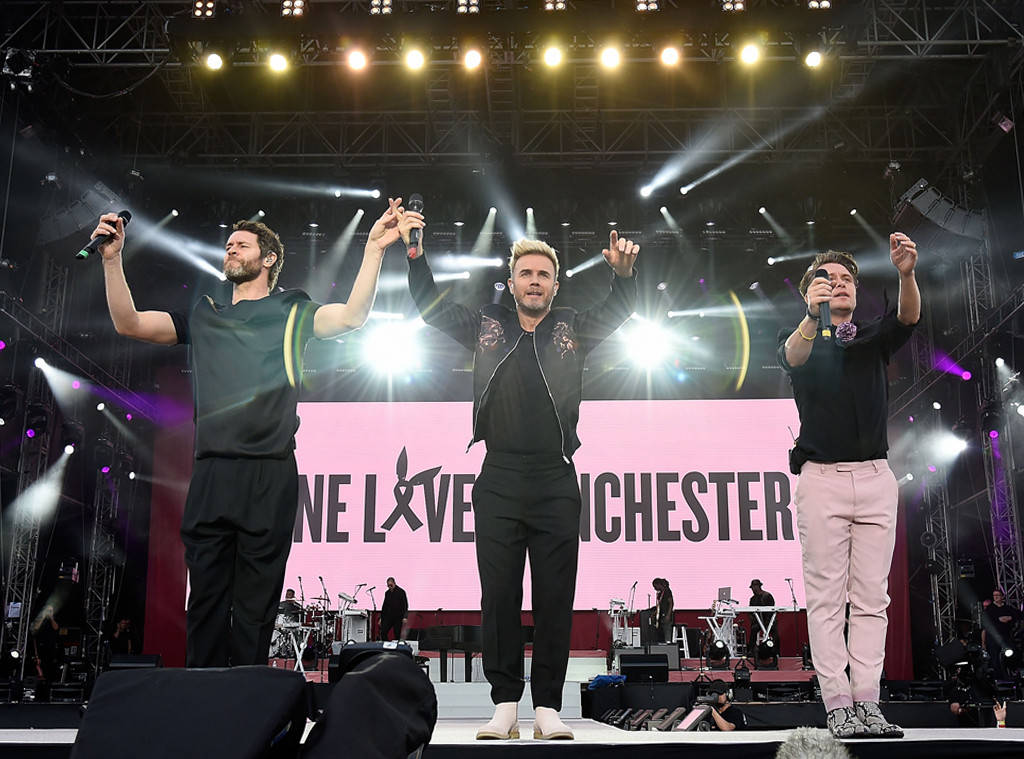 The massive 2018 tour kicks off in Edinburgh Playhouse on April 16, and finishes in Delamere Forest on June 9. The UK tour includes two dates at Manchester O2 Apollo on May 3 and May 4.

Aside from his achievements with Take That, Barlow has also co-written and produced music for other renowned artists including Dame Shirley Bassey, Sir Elton John and Robbie Williams.

Gary’s last solo record ‘Since I Saw You Last’ sold more than 600,000 copies and was the ninth biggest selling album that year. Fan’s will be hoping he can do the same this time around! 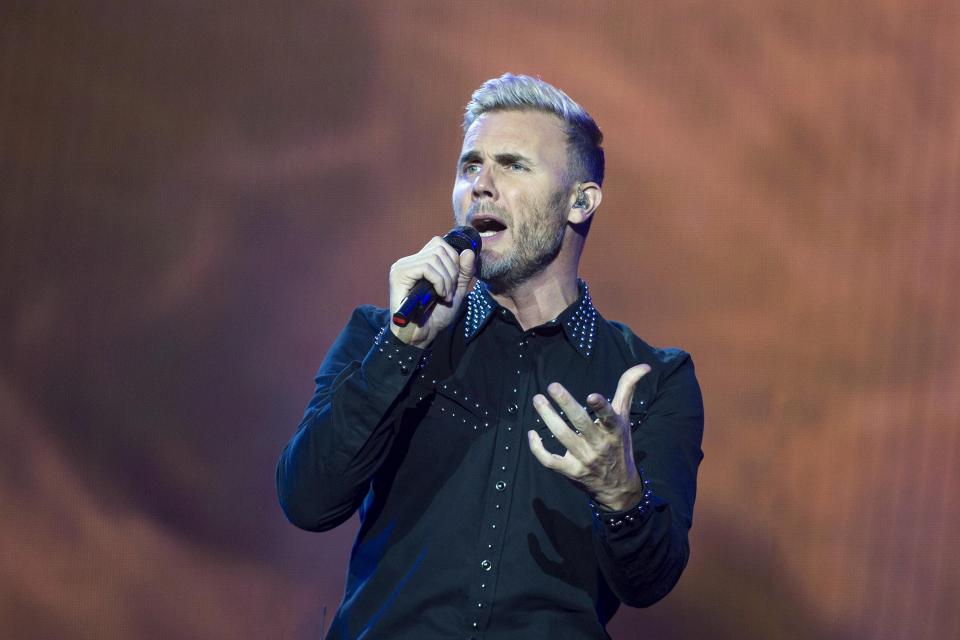 Here at Tribute Acts Management we love to keep up to date with Take That and Gary’s achievements and are thrilled the boys are still going strong. Our Take That tribute bands and also solo Gary Barlow tribute acts continue to prove a very popular choice for festivals, parties, hotel evening and many more events.

If you’d like to enquire about booking one of our Take That or Gary Barlow tribute acts, please don’t hesitate to get in touch with us! Call us on 01274 675943 or email info@tributeactsmanagement.com