Elton John has released an all-star covers albums of his greatest hits. Revamp, was  released on April 6th, and here at Tribute Acts Management we LOVE it!

The album features contributions from many of pop’s biggest artists, including Ed Sheeran covering Candle in the Wind and Lady Gaga taking on Your Song,

The album covers the different styles Elton adopted throughout his career:  on the rock front, Pink and rapper Logic join John for Bennie and the Jets, while the Killers cover Mona Lisas and Mad Hatters and Queens of the Stone Age tackle Goodbye Yellow Brick Road.

Sam Smith and Florence Welch take on a softer side of John’s music , performing Daniel and Tiny Dancer respectively, while Coldplay cover We All Fall in Love Sometimes. 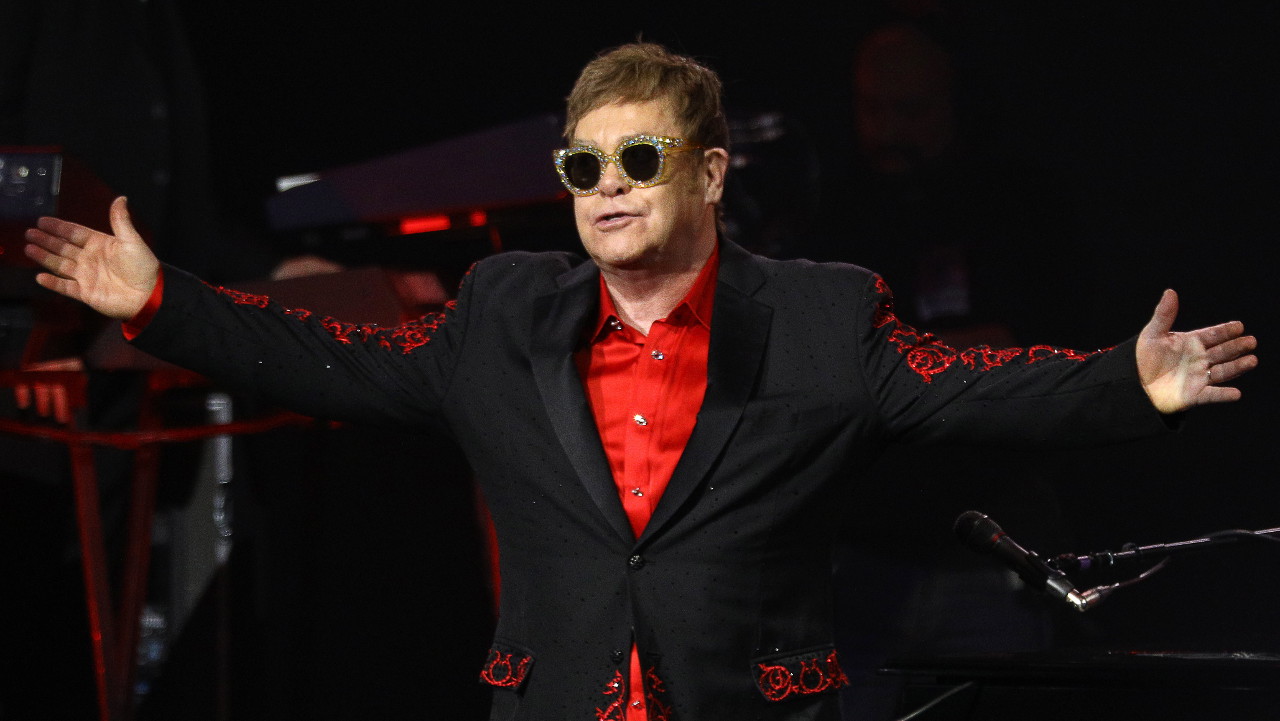 Revamp also brings some big diva voices, with Mary J Blige on Sorry Seems to Be the Hardest Word, Miley Cyrus on Don’t Let the Sun Go Down on Me and the young Canadian artist Alessia Cara –  who was recently named best new artist at the 2018 Grammy awards – on I Guess That’s Why They Call It the Blues. Q-Tip and Demi Lovato handle Don’t Go Breaking My Heart.

These 2 albums are the latest instalments in an on going celebration of Sir Elton’s career.

In January 2018, he announced that he would be retiring from touring with a 300-date world tour, spanning five continents over three years.

But not to worry!! If you’re a huge Elton fan and don’t want to miss out once he’s retired, you can book one of our FANTASTIC tribute acts, right HERE! 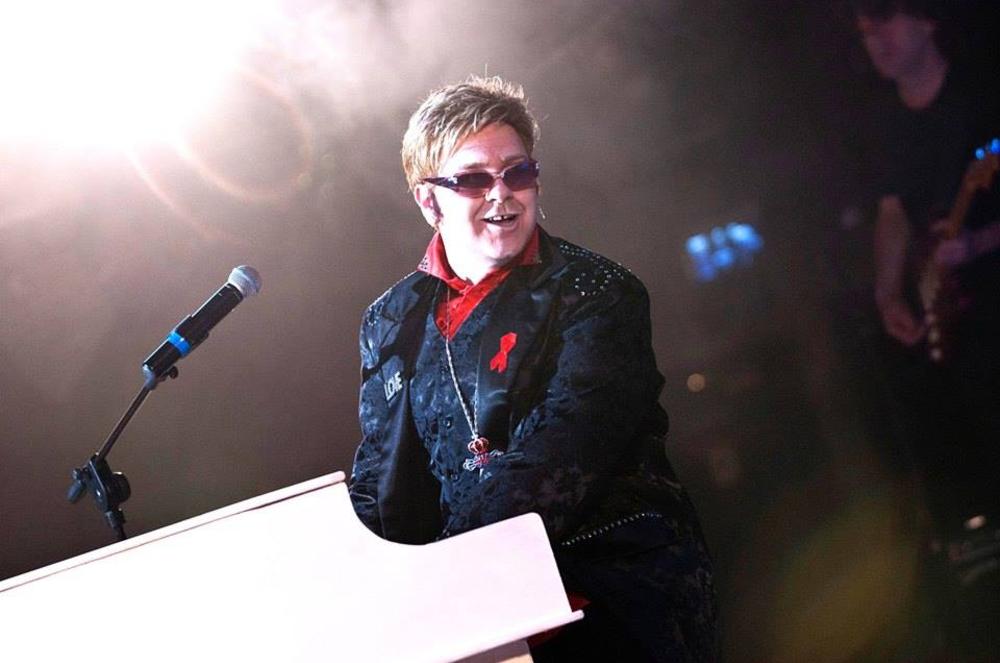 Our Elton John tribute act recreates all the iconic costumes and has perfected his voice and mannerisms to bring you the most authentic Elton John tribute show possible. If you’re interested in hiring our act for any of your upcoming events, please don’t hesitate to get in touch. Give us a call on 01274 675943 or email info@tributeactsmanagement.com.