Cher dazzled everyone at the 2017 Billboard Music Awards when she accepted her Billboard Icon Award.

At 71 she “turned back time” and took to the stage in an outfit that was basically a few strings of shimmery beads and belted out “Believe” then later returned in her classic 80s “If I could turn back time” costume and got the whole house on their feet. Cher wowed everyone including her son Chaz Bono, who was in the audience smiling the whole time. 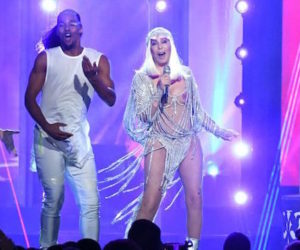 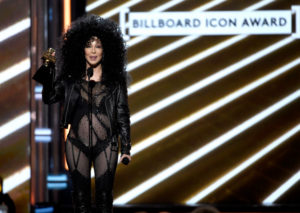 Complete with the authentic costumes, make up and belting voices these girls play the perfect tribute to the ultimate icon!