BBC1 All Together Now – Series 1 Review!

The very first ‘All Together Now’ series ended as Michael Rice was crowned champion – and we have LOVED the first series!

19-year-old Michael from Hartlepool won the night with a score of 94 for his performance of Hallelujah.

Talking about his first performance on the show, Michael said this “I could hear the audience talking beside me and I didn’t really want to look up at the 100, because I knew there was so many of them, but, somehow I got the courage to look up, and sing, and then I just got this feeling of utter joy when they started to stand up and join in.” 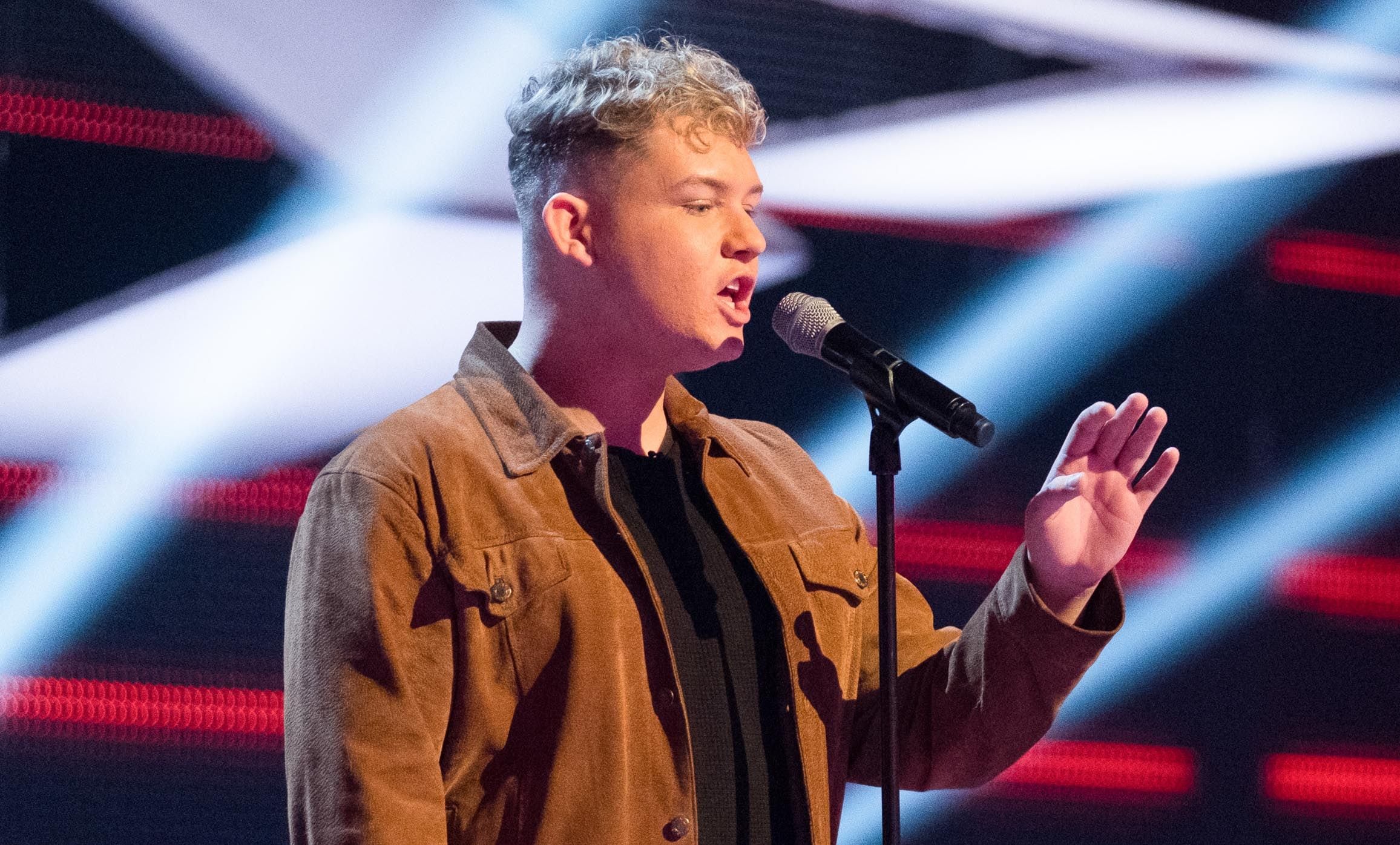 In All Together Now, over five heats, a range of talented soloists and groups took to the stage to perform in front of The 100 – a unique panel of music experts and singers from all over the UK, fronted up by Spice Girl Geri Horner.

Each act performed for The 100, hoping to win them over with their performance and get them them to vote with their voices, and stand up and join in. The higher the number that stood up and sing along, the higher the act’s score.

In each heat, two acts made it through to the final where they performed again.

In the final episode of All Together Now, ten finalists competed to be crowned series champion.

The finalists each performed a song hoping to get The 100 up on their feet joining in. The three acts with the highest scores had to then perform one final time in a make or break sing off with a brand-new song.

The final line up also included the memorable girl group The Sundaes who gave a typically fun, charismatic and colourful performance, the charming Tabi Gazele and mum of three Chloe Griffiths who sang ‘I dreamed a dream’ from the hit musical ‘Les Miserables’

Furthermore, our outstanding Olly Murs tribute act, Karl Lewis was also one of the performers in the final after wowing the judges in his heat with his rendition of ‘Shut up and Dance’ and his sing off song ‘Wonderwall’.

Also involved in the entire series as part of the 100 judges was our fantastic Mark Owen Tribute act, Ash Stevenson and our incredible Lady Gaga, Donna Marie! Not to mention also Destiny Michelle as Whitney and Johnny Mack as George Michaeel who gave a great fun performance of “Rabbit’ by Chas and Dave.