All Together Now announces Celebrity Special!!

After the success of its pilot series, BBC One’s All Together Now has confirmed that a celebrity special is on its way!

The first series fronted by funny man Rob Beckett and former Spice Girl Geri Horner, was aired earlier this year and was a huge hit amongst viewers for its originality and fun factor. Last year we saw plenty of hopefuls take on TV’s biggest judging panel, ‘The 100’, and try get as many on their feet as possible to determine their score. Only 2 contestants managed a maximum score last time in eventual winner, Michael Rice, and runner up James Thompson who both got all 100 on their feet in their initial heats with their performances of ‘Proud Mary’ and ‘Ordinary People’.

Clearly it was no easy task getting all 100 up, and this year a handful of celebrities will be taking on the challenge! The BBC announced the line up last week which boasts Comedian and actor Omid Djalili, Football and punditry legend Chris Kamara, Love Island winner Amber Davies and TOWIE’s Gemma Collins. 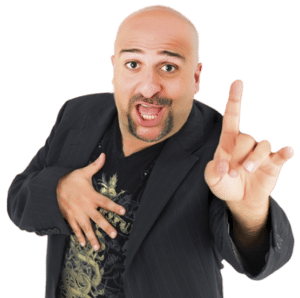 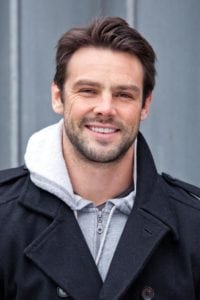 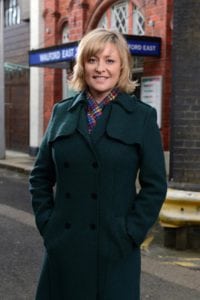 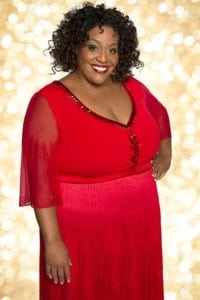 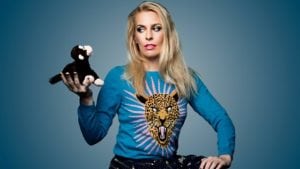 “They say that everyone’s got one great performance in them. We can’t wait to find out how true that is as a whole host of famous faces take on The 100. With unique collaborations, unexpected performances and some truly surprising song choices, it’s going to be a feel-good, laugh-out-loud show that will get everybody joining in.”

This line-up is certain to bring drama, fun and a great competition and we will be sure to tune in!

Last year plenty of our acts were featured on the show both as contestants and in the 100!

Olly Murs tribute Karl Lewis and George Michael tribute Jonny Mack both competed, with Karl making it all the way to the final after impressing the 100 in the heats with his performances of ‘Shut up and Dance’ and ‘Wonderwall’.

In the 100 we had Ash Stevenson who plays Mark Owen in our Take That show Back for Good, Donna Marie as Lady Gaga and our Michael Buble tribute ‘Buble Reborn’! 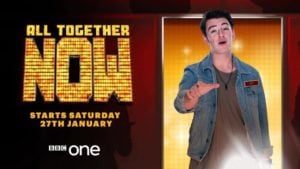 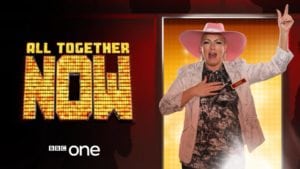 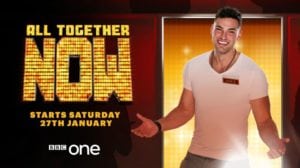 It was great to see so many tribute acts being valued as a professional opinion and all represented the tribute world extremely well!

Adam who is one of the closest soundalikes to Michael Buble said:

“The celeb special will be amazing! It’s a great line up and I can’t wait to watch it and see how the celebs get on when facing the 100!”

Donna Marie who has actually been recognised by THE Lady Gaga said that “It will be interesting to see if any of the celebs have a hidden voice in there! I think it would be extremely magical for one of them to step out there and unleash this talent and make everyone go ‘WOW’!”

We also asked Ash what he thought of the idea of a celebrity special and here’s what he had to say:

“I think it’s a great idea! It will bring great publicity to the show and it will be great to see the celebs out of their comfort zone and taking on the 100!”

“At the minute I’ve not heard anything, but even if I had I wouldn’t be allowed to say yet! I had a great time on the show last year and met a lot of great people! It would be nice to go back for series 2 but I guess we’ll just have to wait and see what happens!”

Hopefully we’ll be seeing Ash and our other amazing tribute acts back on our screens for the return of All Together Now in 2019!