Here at Tribute Acts Managed we’re delighted to announce that a number of our top tributes have been nominated for this years National Music Tribute Awards.

Acts nominated for Best Tribute Act 2017 are as follows:

Aside from this, we as a company have been nominated for the following awards:

Good luck to everybody who has been nominated. We shall look forward to seeing everybody for the awards ceremony on Wednesday 5th July 2017. 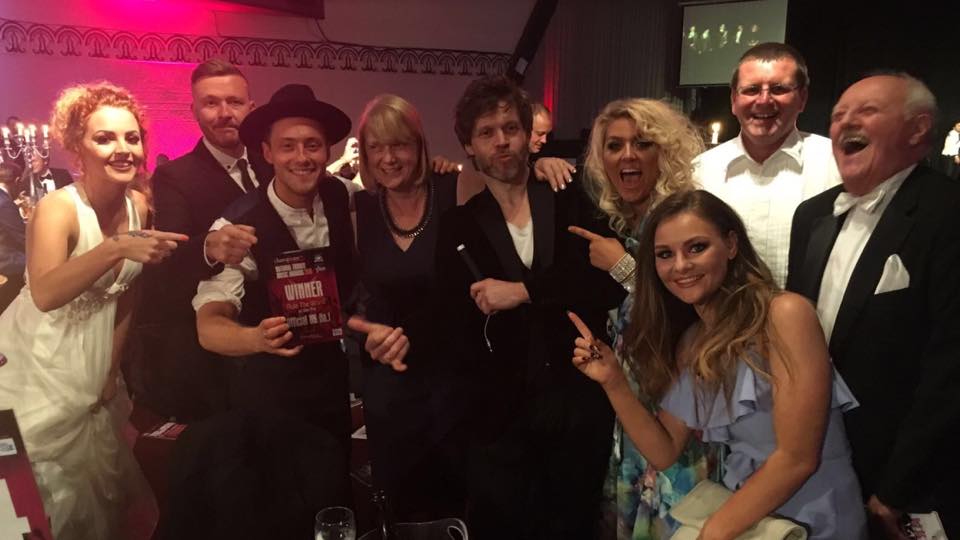